That Left a Mark! | Builders International 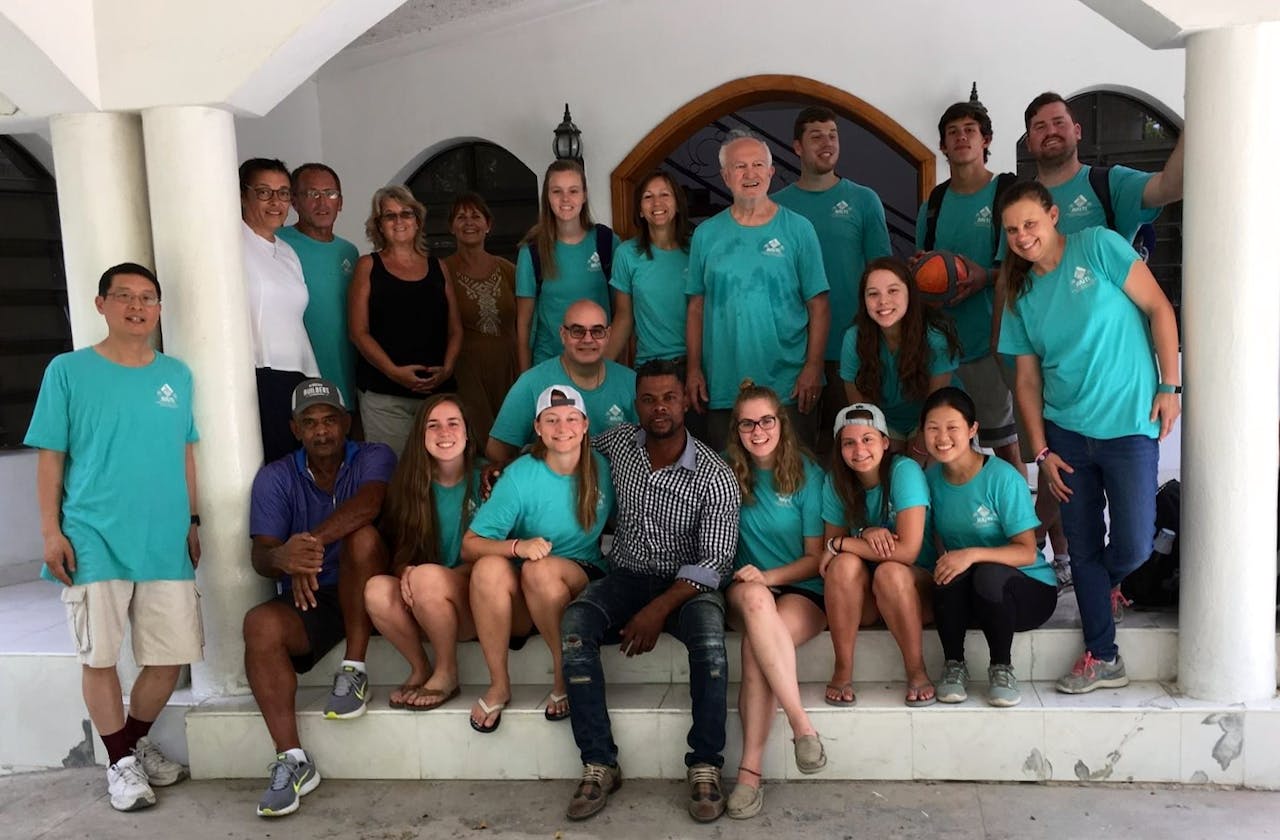 For Melanie Edwards, going back for her second trip to Haiti with Centerpointe Church felt like returning home. “We had such a great time conducting a VBS for the children of Canaan and helping with the construction on the new church,” Melanie reported. “God is moving in Haiti!”

Melanie shared what their team experienced as far as unexpected spiritual growth. “While we were in Haiti, riots broke out due to a spike in gas prices. While the news was scary, we learned what it meant to look to Christ in times of unrest.”

The team was safe and well taken care of at the guest house during the time of rioting. She proclaimed, “God revealed his peace and we returned to America safely.”

Further, she declared, “But we know we’ll be returning. The people of Haiti left too big a mark for us not to go back!”

We make it easy to mobilize your team. Get started on your next adventure today!