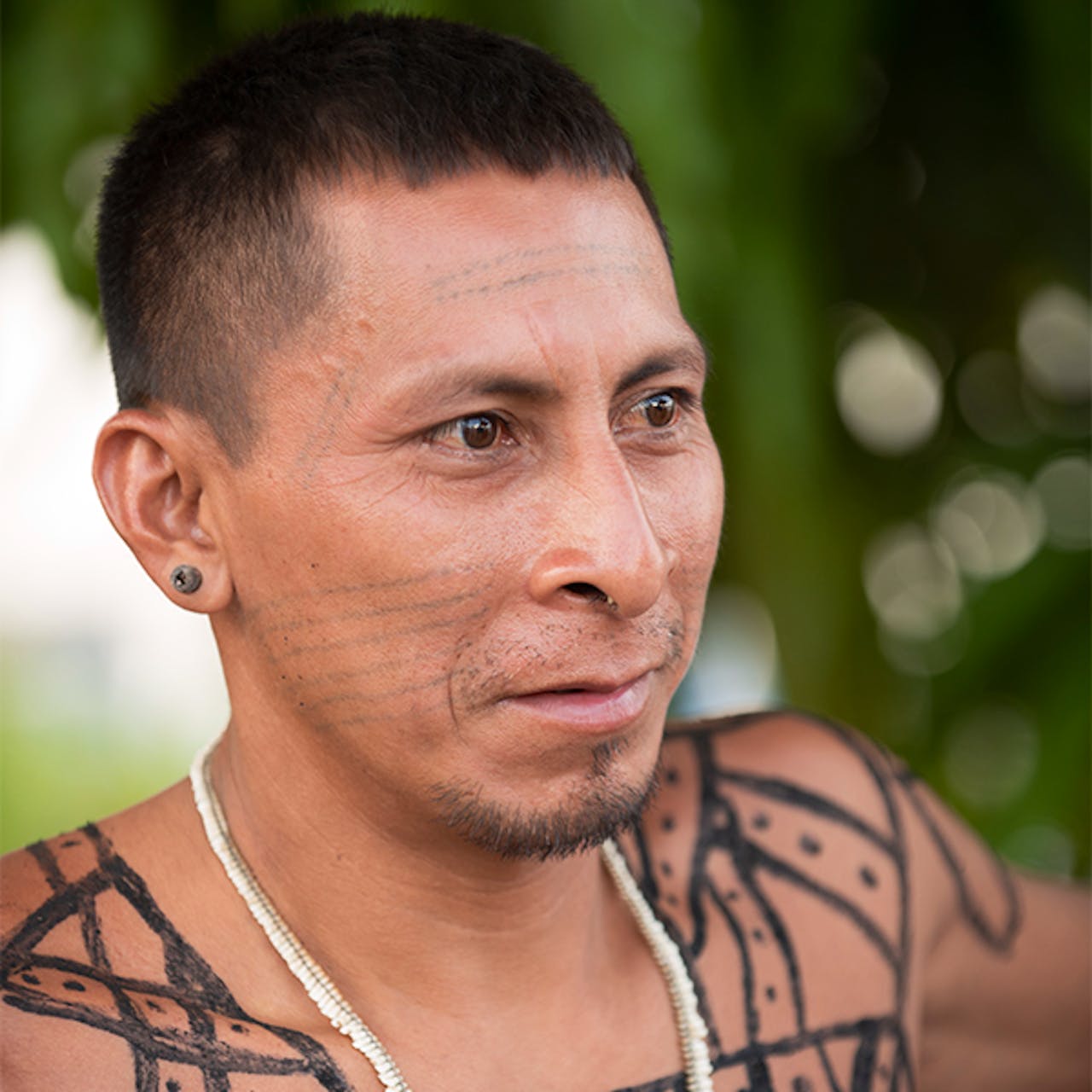 HOME OF THE LARGEST NUMBER OF UNCONTACTED TRIBES IN THE WORLD, Brazil’s remote and vast Amazon region has extremely limited contact with the outside world. They survive in nearly COMPLETE ISOLATION from the global industrial economy!

Many of the tribes in this part of the world are difficult to reach. The dense growth of trees, plants, and thick underbrush discourages passage by outsiders and affords strict territorial practices for villages that fear intrusion of any kind. In order to protect their borders, they go so far as to kill those who dare intrude. Because of the great number of settlements within these controlled boundaries, there are naturally many different languages, most having no written languages.

Even the government has laws restricting some areas, which prohibit missionaries from approaching the inhabitants of certain villages. BUT GOD IS MAKING A WAY for reaching this primitive society! “With men this is impossible; but with God all things are possible.” [Matthew 19:26]

Raatz tells of Edgardo Chung, who had fallen gravely ill after working as a drug runner for Pablo Escobar’s drug cartel. Through divine intervention things began to happen. A witch doctor gave him a radio with ritual chants recorded on a cassette tape. Edgardo became frustrated when the tape player wouldn’t work, so he smacked it, causing it to switch to a Christian radio station. At that moment, the preacher said, “If anyone listening has a terminal illness, Jesus Christ can change your life and heal you!” Edgardo ultimately found an AG church, was saved, and was miraculously healed! Today, he pastors a church of nearly 100 families among one of those tribes!

Andy Raatz gave another wonderful example of how God opened doors to a village, in spite of cultural barriers and government laws, for a young Brazilian woman named Elizabeth Vencio.  Because of the disturbing rate of suicides occurring among the young in their village, the leaders sought government help in establishing education for their children. Elizabeth had spent many years preparing to reach a hidden tribe for Christ, topping out with an advanced degree in linguistics. Sometime later, she would be a perfect match for that village’s need. According to Raatz, after only five years of Elizabeth’s ministry, over half of the previously unreached people group was saved!

Director Raatz’s accounts of Edgardo and Elizabeth are an encouraging part of the history of how God remembers the seemingly-forgotten people living in this largest river basin on earth.

Assemblies of God missionaries, Mark and Helba Lemos, have a vision for bringing these indigenous people the Gospel by building 100 churches (and beyond) along the rivers and tributaries.

So far, 81 churches have already been built! These buildings are prefabricated metal structures, with metal roof and adobe brick walls. They measure 26 X 56 feet, and will seat 150 people.

Builders International is helping with the logistics for team efforts to build churches in this part of the world. Team members who join this adventure will boat in and live on a riverboat for a week while doing construction!

Do you want to be a part this opportunity of a lifetime? Join a team today!

Maybe you can’t go, but you can help someone else get there! Invest in someone else’s trip!

You can also give financially! Donate to help build a church along the Amazon River. The total cost of a completed church building is $15,000.

As we approach the Thanksgiving holiday, there is much to be thankful for in the progress made in recent years for reaching the nations. Partnering with us through your generous support would be a great way of expressing thankfulness to God!

As you are making your decision, imagine the exhilarating feeling of your being a part of Building Hope for these human beings, in desperate need of messengers of the Gospel!

While moving closer to the goal of bringing the Word to these Amazon tribal communities that have never been reached, we at Builders are more convinced than ever that this is the right thing to do, as we build for the good of people everywhere! We look forward to hearing from those of you that share this conviction. We are thankful for YOU!

P.S. We have been given a sense of urgency to spread the gospel, and watch as growing numbers of tribal leaders begin to accept the Truth, and commit to continue sharing its soul-winning power! They will be key to attracting seekers from among the territorially-minded natives that will be drawn beyond their protected boundaries by natural curiosity.