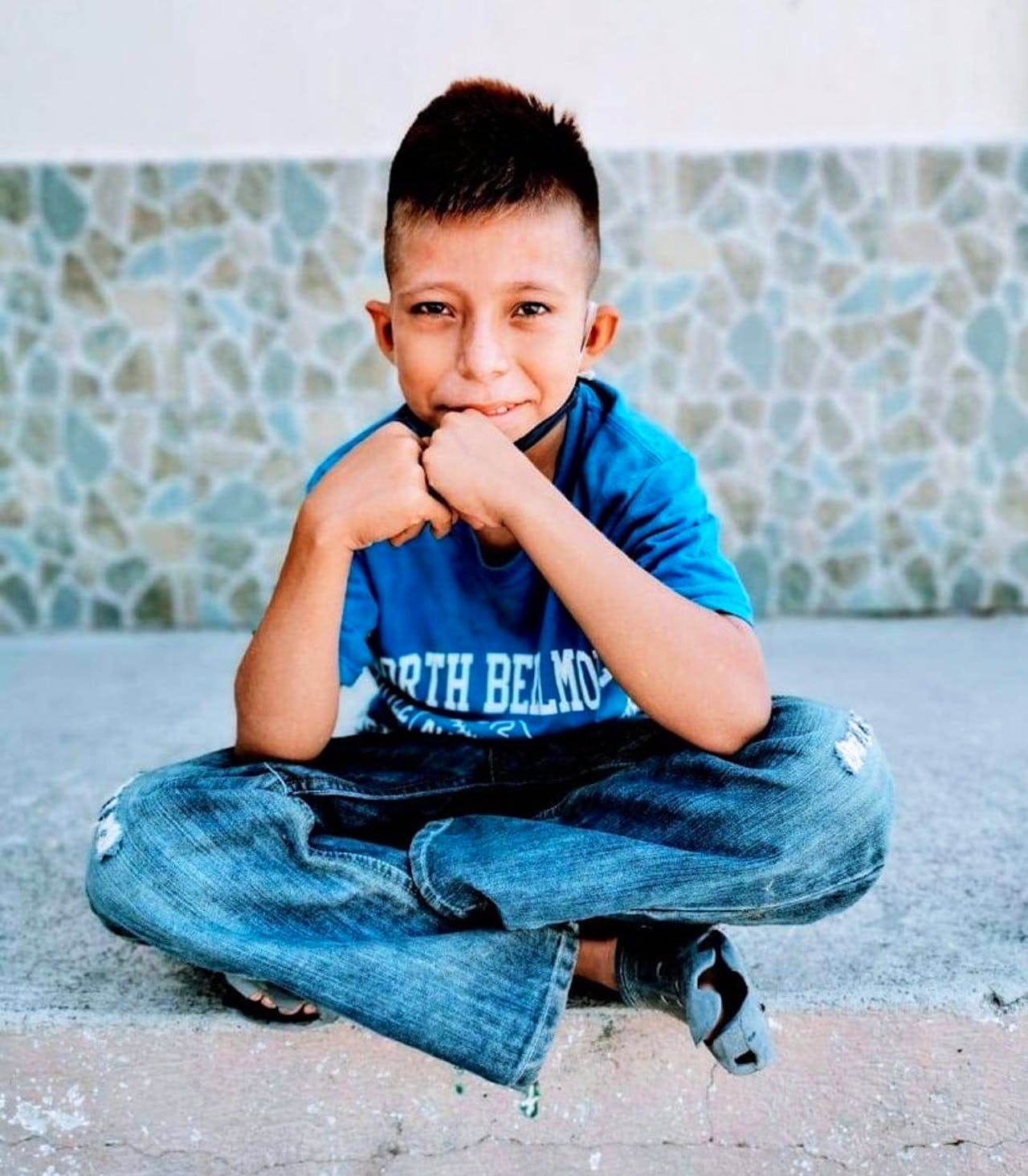 Kevin is a 10-year old from Zacapa, Guatemala. He was a street kid, now living in a one-room shack with his mom and NINE other people! They have no electricity and no running water. With no kitchen, they are forced to cook outside over a barrel. Kevin is one of 160 students blessed with the opportunity to attend Berea ChildHope School.

Jessica is from Indiana. She just graduated from high school and is currently attending her first year of college, majoring in Humanitarian Leadership, as well as Business. She has a huge heart for missions and has always been active in the BGMC (Boys and Girls Missionary Challenge) program in her local church.

Jessica set a goal this year through BGMC to raise $1,000 to help make room for 500 kids just like Kevin at the Berea ChildHope School in Guatemala!

If she met her goal amount in time to give it for BGMC’s Epic Give Day, she planned to cut her long, beautiful, blonde hair that she has grown since the second grade…and donate it to children with hair loss!

She already has an appointment for her haircut and will donate it this Sunday!

Because of Berea ChildHope School, Kevin is now learning about Jesus! He is making straight A’s on all his school work. His dream is to be a police officer when he grows up.

Kevin is well on his way to becoming a future Christian leader in Guatemala!

The roof is on and the slab has been poured at the front entrance! The next step is to complete the play/pray dome, which is the playground area that will double as a chapel!

Because of people like Jessica, more kids like Kevin will have the opportunity to get an education and learn about Jesus!