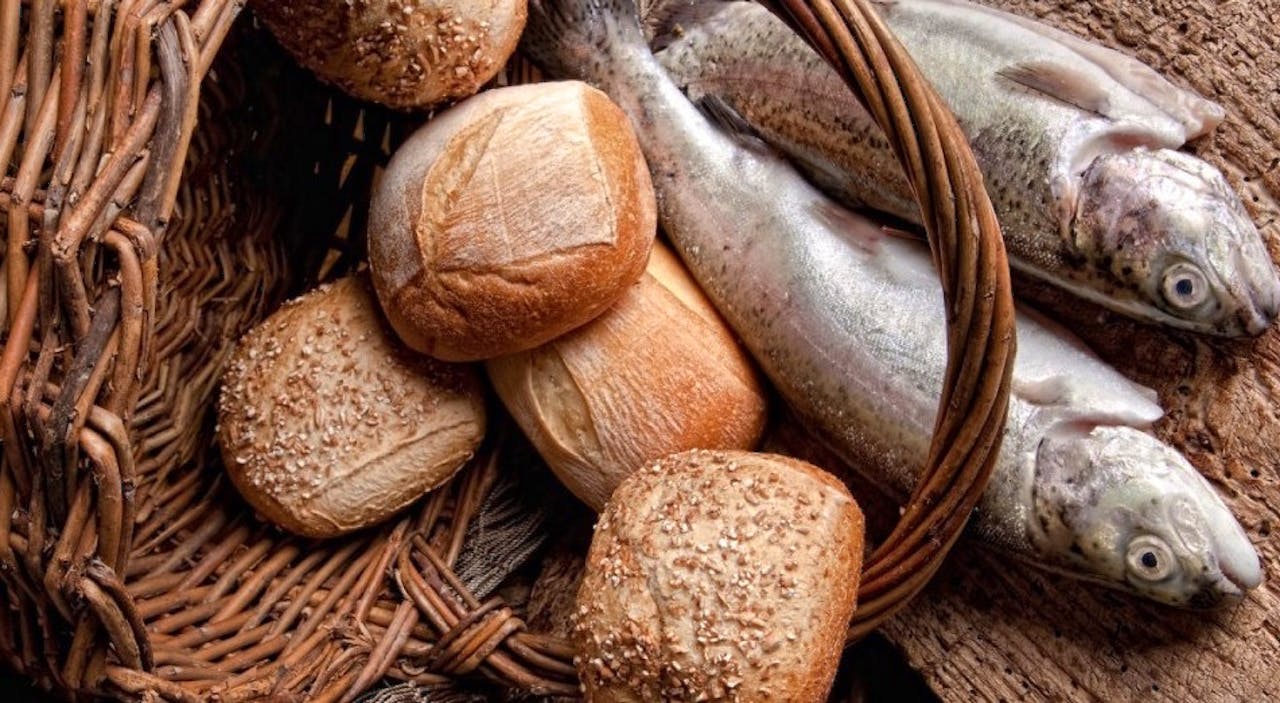 What was going through the young boy’s mind when the disciple was eyeballing his food?

“Everyone reads scripture with their own unique perspective. We have all read the story of the boy and his basket of fish and bread [Matthew 14; Mark 6; Luke 9; John 6]. But have you thought of the story through the perspective of the boy? That story has often stirred questions in my own mind when I try to think through his eyes. Where was he headed? Was the food for him or his family? Did he feel bullied when Jesus took his fish and loaves?

Jesus doesn’t use people; He partners with them!”

When Jesus was preparing for his appearances before gathering crowds, He knew there’d be a need to feed them. He also realized He couldn’t physically transport the amount of food necessary to feed all those men, women, and children. But He was confident He was in His Father’s will and the material things would be provided. When God calls an individual into service, if they take that first step, He will guide them the rest of the way.

“The one who could have created fish and bread out of nothing really did not need the boy’s resources, yet he chose to work with him instead. He provides resources, not so He can take them, but so He can work with those who manage them. The word, “took,” used in both Luke and John, is the word, lambano, which translates into “To receive what is given.” Jesus didn’t bully the boy; but He did give him an opportunity to share; and, in that instance, two people entered into a divine partnership that impacted upwards of fifteen-thousand individuals in a moment, and millions over the next two thousand years!

Jesus was an all-inclusive leader who worked with those around Him, setting a beautiful example of what the Kingdom is really all about. He provides gifts, passions, and resources so that when we come together with the Kingdom in mind, the potential becomes limitless!

When you look at your sphere of influence, who has God placed strategically around you so that together, you will make the greatest impact?
Jesus will never force resources out of your hand, but He will receive them and multiply them thousands of times over!”

Want to read more stories like this? I’ll take it!!!